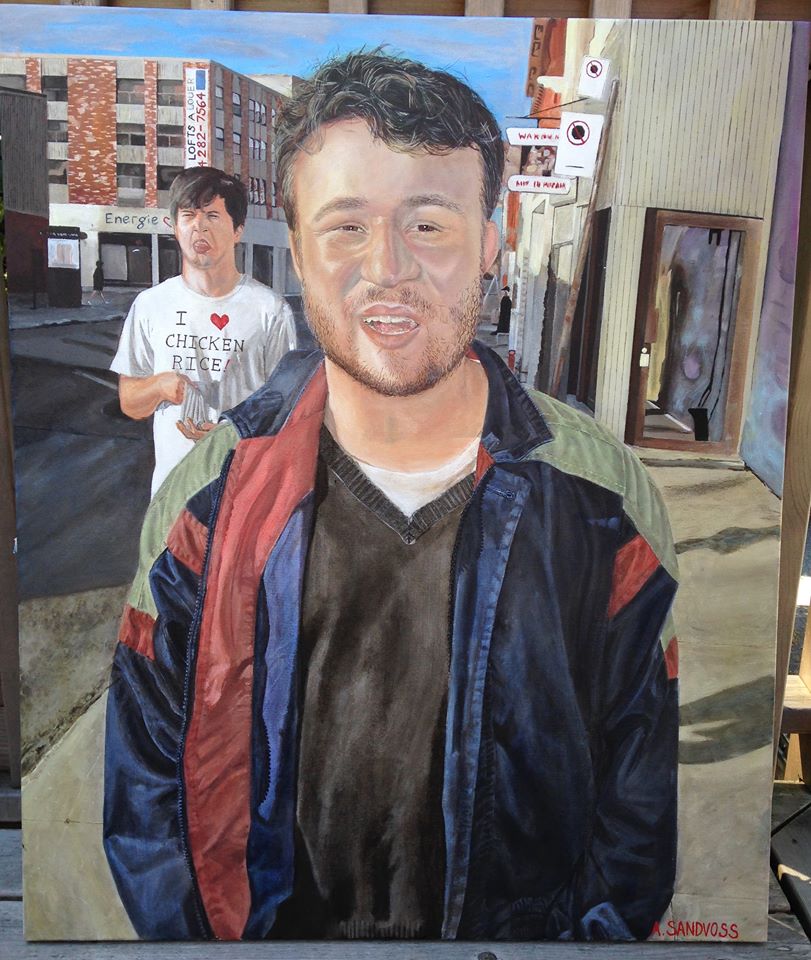 Ben is currently working on his debut trio album Feathers of Ma’at consisting entirely of his own originals with Taru Alexander on drums and Joseph Lepore on bass.  He is also leading an 25-piece ensemble project of his own compositions called Dweller on the Threshold featuring fine talent from Rochester and beyond.  For both projects, Ben is heavily involved in the production, from recording to mixing and mastering. 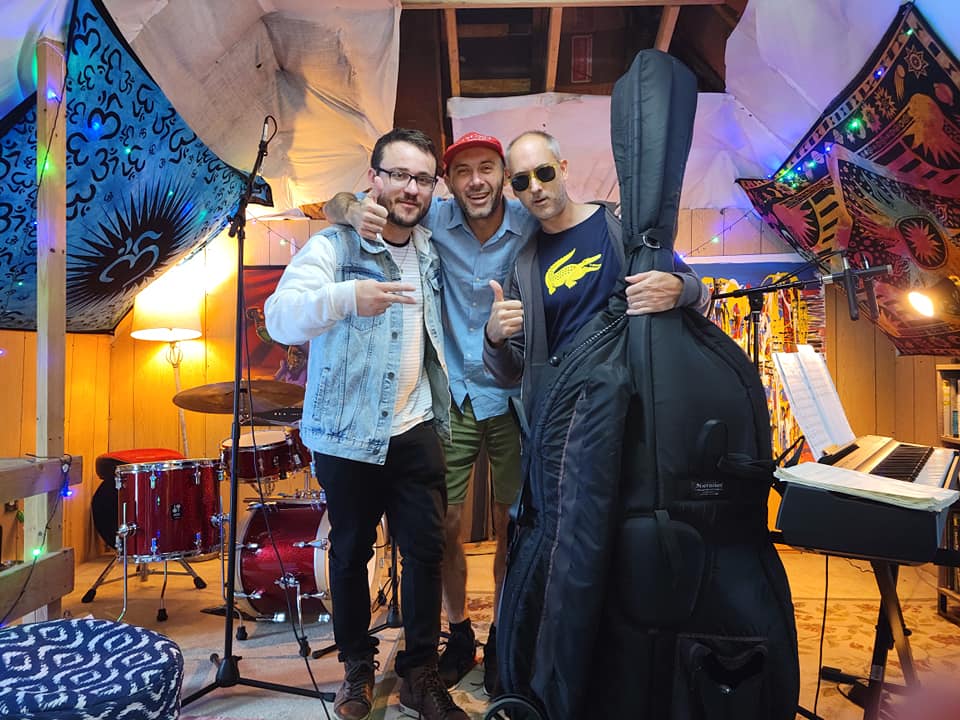 Ben’s interest in composition and film scoring has led him into the world of digital music production and orchestration. His work as a producer, film composer, and audio engineer has been featured in podcasts such as WNYC Studios and Night Vale Presents’ The Orbiting Human Circus of the Air, Wondery’s The Next Big Idea, Mensch Media’s Living Downstream, films such as Balk and Farm and Red Moon, as well as in political ads for Priorities USA.

Minor in Musical Applications of Technology 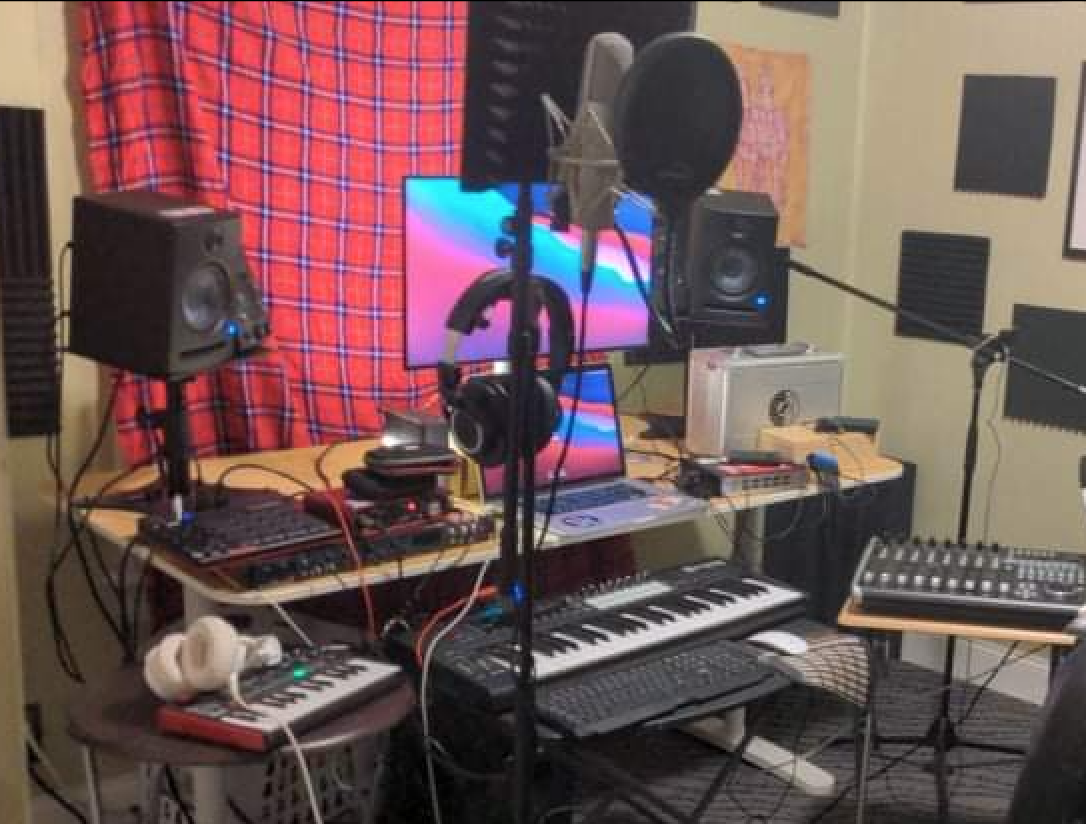